Business News Agency December 20th The rapid increase in global demand for antithrombotic drugs has led to an increase in the sales of heparin drugs. Heparin drugs are mainly used in cardio-cerebral vascular disease and hemodialysis treatment, and drug users focus on older and obese people. . Therefore, the main consumer markets for heparin drugs are concentrated in developed countries such as Europe, the United States, and Japan. In recent years, the demand for heparin drugs has been very strong in the international market. In 2009, the global market for heparin drugs reached US$6.577 billion. The average annual compound annual growth rate of 2006-2009 exceeded 10%, which is higher than the growth rate of the global pharmaceutical market. It is expected that by 2012, the global heparin drug market will reach US$9.102 billion. 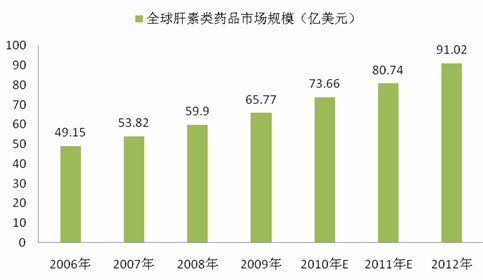 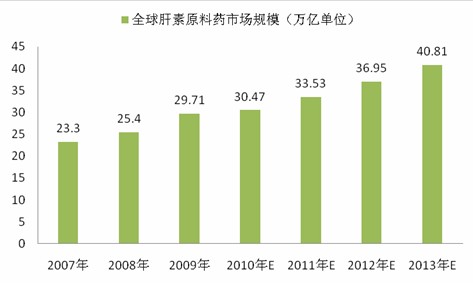 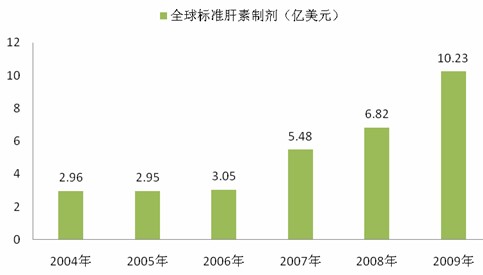 The demand for heparin in the world has also driven the development of the heparin pharmaceutical market in China. In recent years, emerging economies represented by China have developed rapidly, residentsâ€™ lifestyles have changed, medical standards have improved, and demand for heparin-based drugs has continued to grow. The country â€œsees the same lineâ€ and climbs year by year. In the past two years, the average annual compound growth rate of Chinaâ€™s heparin pharmaceutical market is 16.73%, which is higher than the global average. 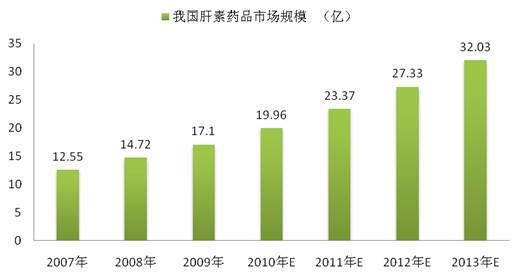